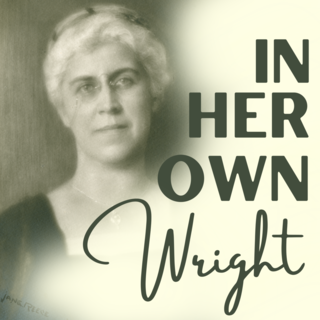 Katharine's "maiden flight" in Pau, France, in 1909, with Wilbur at the controls and Orville looking on
katie_and_the_boys.pdf (150 KB)

Katie and "The Boys" (transcript) 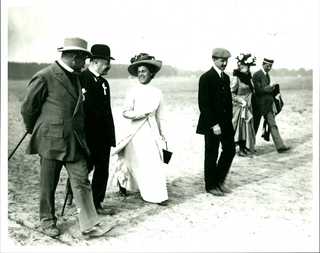 Katharine and Orville, with unidentified companions, at Tempelhof Field, Berlin, 1909 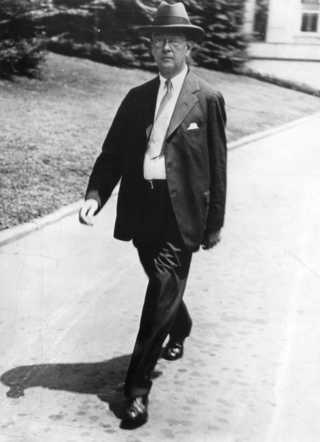 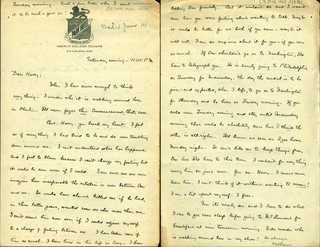 The Hazards of Love (transcript) 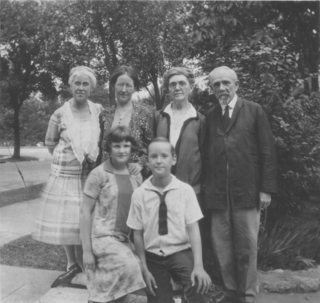 This three-part podcast tells the story of a woman who was as remarkable in her way as her brothers, Wilbur and Orville Wright, were in theirs. Until a few years ago, most biographers and historians treated Katharine Wright (1874-1929) as a minor character in the Wright Brothers saga, the loyal, self-sacrificing sister who kept the home fires burning while the menfolk were out inventing the airplane. But the real Katharine Wright played second fiddle to no one. She embodied, in a very public and prominent way, the worldly, independent, and self-fulfilled New Woman who turned traditional gender roles on their heads at the turn of the twentieth century.

Hosted and narrated by Harry Haskell, Katharine's step-grandson, In Her Own Wright explores the public and private lives of the extraordinary woman who has long stood in the shadow of the world-renowned fathers of powered flight.

Throughout the podcast, dramatic readings from Katharine's letters are interwoven with the voices of scholars, historians, family members, and other interpreters, who offer their own illuminating perspectives on Katharine and her times.

Listen to In Her Own Wright:

After listening, please take a moment to rate and review the podcast--reviews go a long way in getting more exposure for the show.

You can also read transcripts of the three parts by clicking on the links in the left-hand column. For links to other online resources about Katharine, Wilbur, and Orville Wright, see the page on this website devoted to Harry Haskell's novel Maiden Flight.

In Her Own Wright was produced by George Drake, Jr., and made possible by a generous grant from Dayton Aviation Heritage National Historical Park, with additional funding from Sue and Lester Reingold, and Susan Marsh and Richard Maurer.